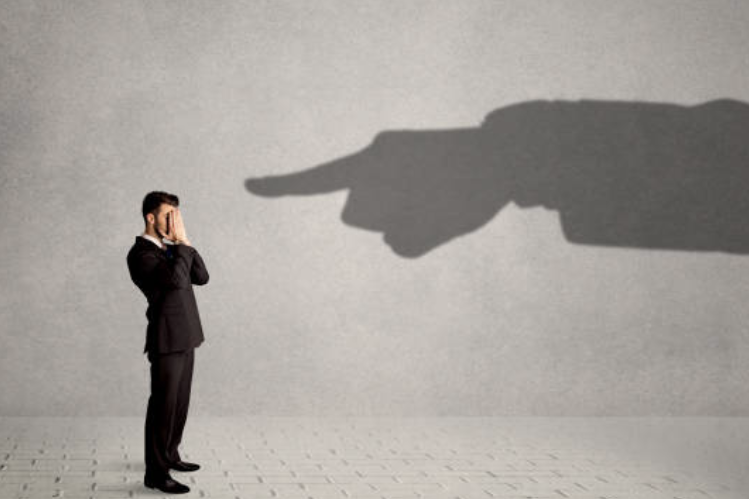 One of my clients is a large man, almost any way you look at it. He’s a CEO of a company with thousands of employees, and he’s got a big personality with a huge laugh. He’s also about 6’4” and 280 pounds. And… he’s got a big need to get his point across.

Before we started working together, John asked me to join him at an event and take a look at his latest presentation. He took the stage. He started big and got even bigger, stalking from left to right, glaring his audience into submission. He hurled facts and figures and data at the audience like hand grenades, the portrait of martial authority. He was right, and no one in the audiences was going to dispute his command. He got to his big finish: “We can change this industry! We can do it now! We can do it the right way! And we can start tomorrow!”

After the audience left and the dust had settled, he stood center stage mopping his brow with his handkerchief. We both knew that his Herculean efforts had not paid off. I looked at him and said, “John, they think you’re going to eat them.”

Now, I don’t tell John’s story because John lacks passion. John has an enormous amount of passion for his industry, his job, and his message. Frankly, I’ve rarely met a leader who doesn’t. I tell it because John chose to communicate his authority instead of his passion. The result: we weren’t moved. We never felt his passion because he was too busy being right.  It was, on some level, impressive. It was not, however, inspirational.

If you’re trying to move people to do, think, or believe differently, it’s not enough to have passion. You have to share it. You have to communicate it.

And it’s never been more important. Our clients are experiencing enormous change, and they’re working hard to inspire their teams to lead that change. When we work with our clients, we help their leaders access their personal and professional passion, and then help them effectively incorporate that passion into their messages.